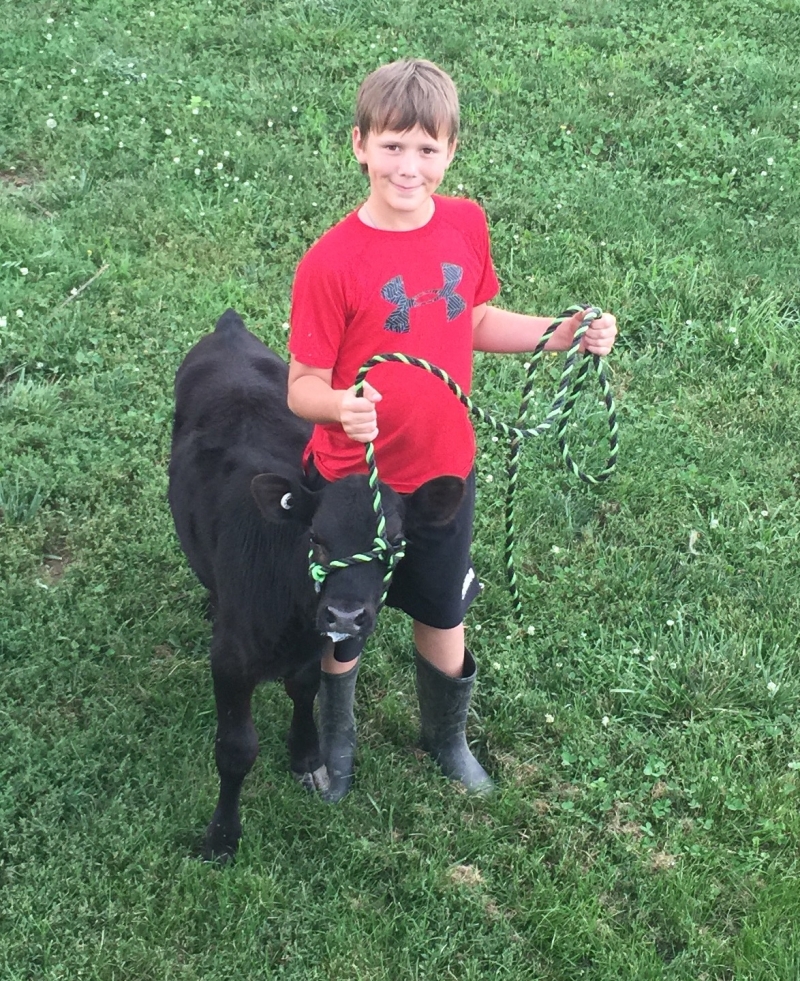 At 12 years of age Jack McCracken became the youngest 4-H Beef Project leader in the County. He rescued the calf, Ribeye, depicted after a neighbor advised the mother had rejected it. Jack bottle fed the orphan 3 times each day getting up at 5AM to care for the calf and complete his chores before catching the bus to school. Jack used the bottle calf to teach younger 4-H members about the beef project through hands on exercises from bottle feeding, training, grooming, and showing. Ribeye later became the Grand Champion Intermediate Showmanship steer at the county fair. 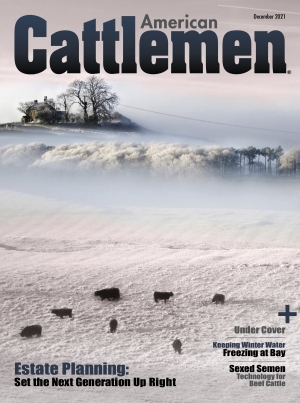