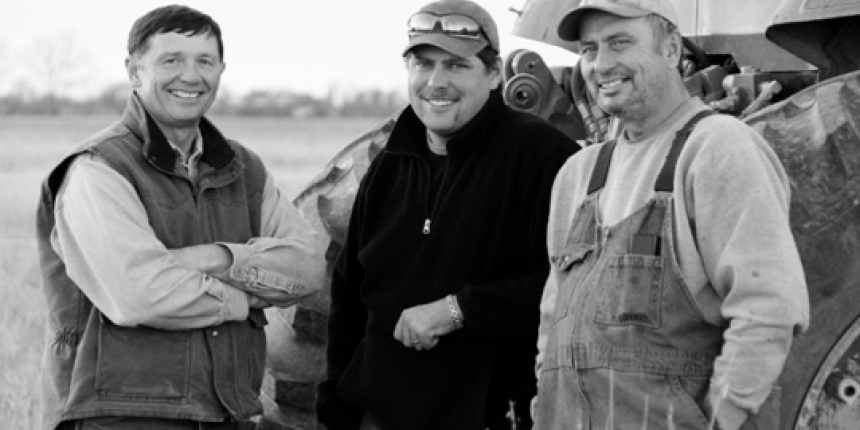 Changes are coming to America’s cattle ranches. Operators and their employees will have new technology at their fingertips, and will require a new set of skills to employ it; the operators themselves will be changing, as will the sizes of their enterprises. And they’ll be less independent than they’ve been in the past.