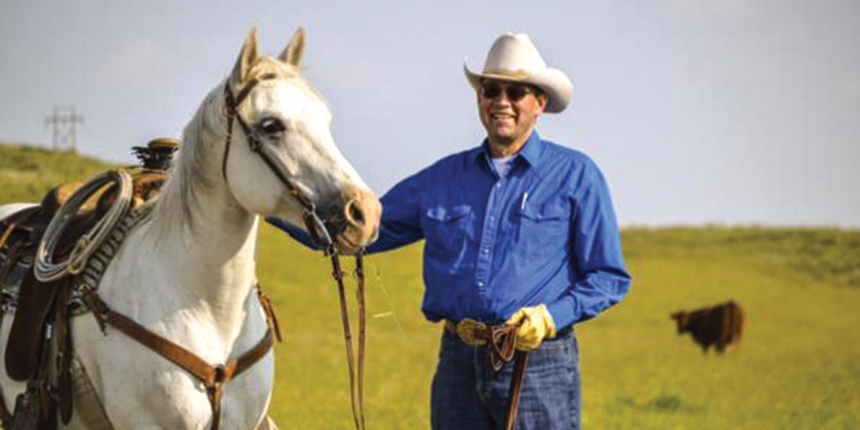 It’s been a busy summer in Washington, D.C. as the Administration has worked to finalize a number of regulations that we directly oppose, but Congress is now back in session, and we have a number of issues we hope to address.
The Dietary Guidelines for Americans process continues with Congressional oversight. The timeline still stands for the USDA and Department of Health and Human Services to finalize the guidelines by the end of the year. The House and Senate Ag and Labor spending bills would require an additional comment period before the final guidelines could take effect and would limit the scope of the guidelines to health and nutrition, as Congress always intended.NCBA members remain committed to working with the administration and Congress to ensure the final guidelines reflect the highest quality science and the role of lean beef in a healthy diet.
The EPA has finalized their “waters of the United States” rule, and NCBA’s membership stands firmly opposed to this land grab by the administration. NCBA continues to work with Congress to rein in the administration’s regulatory onslaught and has joined with other land use groups in litigation against the agency. Our members are firmly committed to opposing this rule through any means necessary and remain committed to that goal.
We continue to strongly support trade, which adds value to our cattle and returns over $350 for each head of cattle sold. With the passage of Trade Promotion Authority, NCBA supports finalization and passage of the Trans Pacific Partnership and other pending free-trade agreements.
We are urging our negotiators to continue moving forward with an agreement that allows our beef producers to compete on a level playing field in the world’s largest and growing markets. With preferential trade agreements currently in place, and other countries actively negotiating, the U.S. cannot afford to fall behind in this critical area.
Of course I wrote last month about Country of Origin Labeling (COOL), which is still yet to see resolution in Congress and for now will continue costing industry as we approach retaliation. Since COOL has for many years been a cost to the industry without benefit to producers or consumers, NCBA urges the Senate to act quickly in passing repeal language, following the strong bi-partisan action in the House.
Senator Stabenow (D-Mich.) has introduced legislation calling for a voluntary program for beef, however Canada and Mexico have both stated that legislation will not relieve their concerns or avoid retaliation. NCBA’s members reject Stabenow’s plan. The current time-frame for retaliation is October or November of this year.
COOL has disrupted our domestic market and cost our cattle producers money, through discounts to Canadian and Mexican cattle. It is directly responsible for the loss of a number of packing facilities and feedlots along our borders and it’s time we put this legislation behind us.
NCBA continues to work with the state and federal government to ensure multiple use on public grazing lands. Ranchers are closest to the lands and the best stewards of the natural resources, ensuring productive use, maintaining open space, and mitigating fire hazards.
We will continue to ensure these uses are accounted for in future range management plans and wildlife habitat decisions. We are actively working to oppose the President’s vast monument designations across the west and working for long overdue Endangered Species Act reform.
It’s gearing up to be an exciting fall and I hope you stay engaged on these issues. I encourage you to reach out to your elected officials and develop those relationships. It is the most powerful tool we have because if you don’t tell your story, somebody will tell their version for you.

In a decision made December 14 in Washington, D.C...