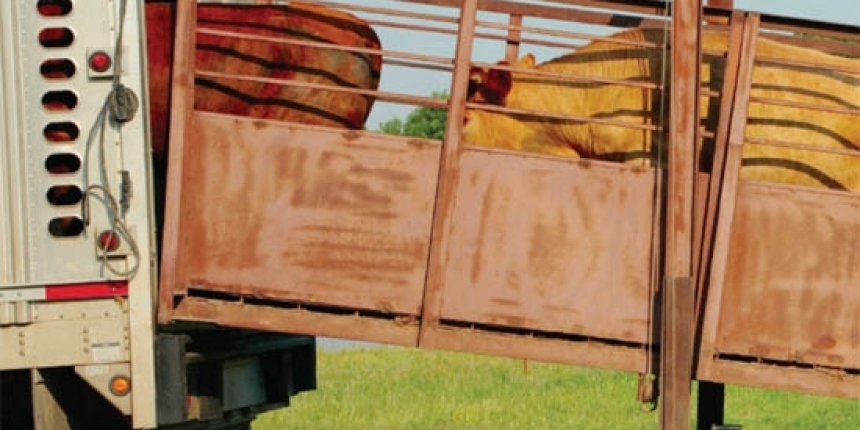 From the ranch to the processing yard, beef calves endure high levels of stress dealing with new, foreign environments that can ultimately affect beef quality and the producers’ bottom line. And while for most cattlemen, it’s always a satisfying feeling to get the calves loaded onto the trailer and watch the truck fade into the horizon, many producers harbor some degree of anxiety until they know the cattle have reached their destination safely.

Future of the Cattle Industry

Will the future of the cattle industry be more of...