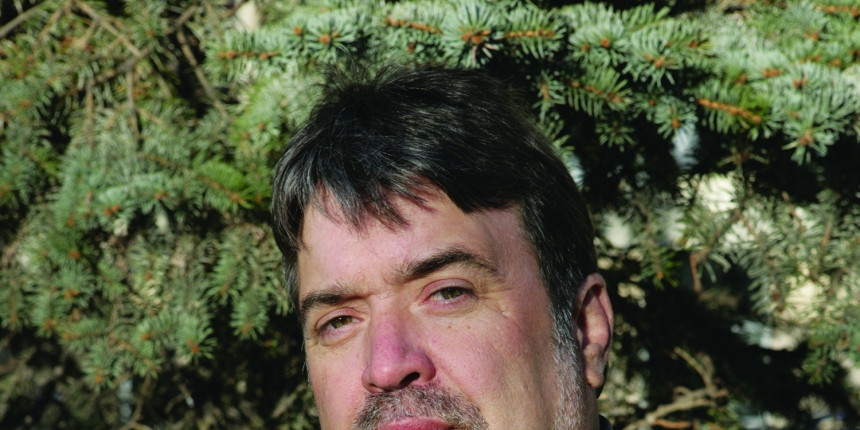 Many feeders can become frustrated with their inability to achieve a consistent intake in the animals they are feeding, and their apparent need to constantly adjust the amount of feed they deliver to a given pen of animals each day. When we understand certain feeding principles, and how events such as handling and changes in weather affect intake, we will see that most of this variability is due to our changes in feed delivery being out of sync with the intake behavior of the animals. This is relatively easy to correct when we understand what the animals are doing, and how to respond to restore a consistent intake.

PRINCIPLE 1: Animal intake requirement do not vary (go up and down) appreciably over the short term.

PRINCIPLE 2: A reduction in feed intake will result in increased hunger, followed by a compensatory period of over-consumption.

Though intake requirements do not vary over the short term, it is not unusual to see actual intake change periodi- cally due to handling or weather events.

1.HANDLING: Any time the normal routine of a pen of animals is interrupted by handling such as processing or moving pens, it is common for the level of intake to drop for a day or two after the interruption. This is then

followed by a couple of days of higher than normal intake potential due to increased hunger, after which intake should return to the previous level.

2.WEATHER: When permitted, cattle will dramatically increase intake 24 to 48 hours ahead of a storm or other significant change in weather, after which their level of intake will drop up to 30 percent below normal during the weather event. Once the weather event has passed,

intake potential will be significantly higher than normal for a short period due to pent up hunger. As this is satisfied, intake should return to normal.

PRINCIPLE 3: Feeder reaction will always lag behind animal behavior and thereby amplifies the problem if he simply follows the animal intake patterns.

When feed is available ad-libitum, periodic changes in intake take place without notice and readily correct them- selves. However, when feeders try to feed to appetite and minimize feed refusals on a daily basis, they often become the source of cyclic intake by simply following and responding to the feeding behavior they see and creating a repeating feed shortage, as follows.

HANDLING: Following a drop in intake from handling, there will be excess feed left in the feedbunk. The usual response for most feeders is to reduce the next day’s feed by the amount left the day before. However, on the current day of feeding, the normal intake potential of the animals will already have been partially restored. The next day, then, the feeder finds a slick bunk and increases the day’s feeding by one half to the full amount he cut the day before. Usually the animals will still have some increased intake potential from being shorted on feed the day after processing, so the next day the feeder also finds the feedbunk slick, and once again increases the feed by a similar amount as he did the day before, increasing the feed above the average level before the handling event. Not surprisingly, the cattle will now have over-compensated, and decrease their intake potential below normal. The next day the feeder will find a bunk full of left- over feed, which he will then cut back like he did following the handling event, and the cycle starts to repeat.

WEATHER: Ss a weather event approaches and intake increases, the feeder will suddenly observe a slick bunk (no feed) and animals waiting for feed much earlier in the day than normal. In response, the feeder increases the feed delivered that day by a relatively large amount (e.g. 5 percent). Often this will be less than the increase in hunger due to the coming weather event and the feedbunk will be slick once more the following day. The feeder then responds with an even greater increase in feed delivery (e.g. 10 percent).

That day, as the weather event arrives, the cattle will reduce their intake dramatically and there will be a substantial amount of feed left in the feedbunk at the end of the day. The feeder then responds by cutting back the feed on consecutive days during the weather event. As the weather event passes, the animals return to the feedbunk with higher than normal hunger and intake potential from the period of reduced intake. Now they face a feedbunk with a lower than normal level of feed, and
the next day the bunk is slick early in the day and the animals “charge the bunk” when the feed is delivered. Seeing this the feeder starts to increase the feed daily following the behavior of the animals in the same way as occurs following a handling event, and a cyclical feed delivery behavior develops.

CALLING FEED TO MINIMIZE INTAKE VARIABILITY: In North American feedlots the person who makes the daily decisions of how much feed is to be delivered to each pen (the feed caller) is the most important person determining the performance and profitability of the feedlot, and for this reason in many cases is one of the highest paid positions in the feedlot.

In general, once animals have been started on feed and adapted to their ultimate ration, they should reach a stable intake that only needs to be adjusted upward once a week, or every two weeks, as described above. When abrupt changes in intake occur, either up or down, it is important to realize it is not due to a change in nutritional requirements, identify the cause, and act accordingly, as follows:

1.Keep a record of daily feed delivery to know what the stable intake level is, and limit feed delivery increases to that required for increased maintenance from growth.

3.When abrupt changes in intake occur, first try to maintain the daily amount of feed delivery, but delay the time of feeding, or amount fed at the first feeding of the day so that feed left in the bunk is consumed before fresh feed is deliv- ered. If necessary, deliver a small part of the new day’s feed on top of the remaining feed to encourage its consumption.

4.Only reduce feed by 2-3 percent per day if the accumulation of feed becomes excessive and spoilage becomes a concern (this situation rarely occurs with good feeding practice).

5. Resist increasing feed delivery beyond the normal expected level when intake recovers after a period of reduced intake.

6.Only increase the feed delivery above the established intake requirement (documented level before the event), if animals are highly vocal and rush the bunk when they are fed, and a significant proportion of the animals are unlikely to get their share because of limited bunk space.

Cattle demonstrate their growth potential through their stable level of intake of a given ration. The brief changes in intake that occur due to handling or weather occur 24 to 48 hours before they are realized by the feeder based on the amount of feed left in the feedbunk. For this reason, it is important to resist changing feed delivery according to abrupt changes in feeding behavior by the animals, and as best as possible, the same rate of feed delivery as established before the change in behav- ior — Because Nutrition Matters.™ 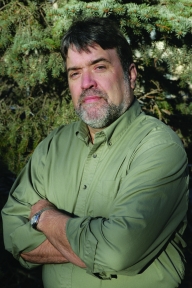