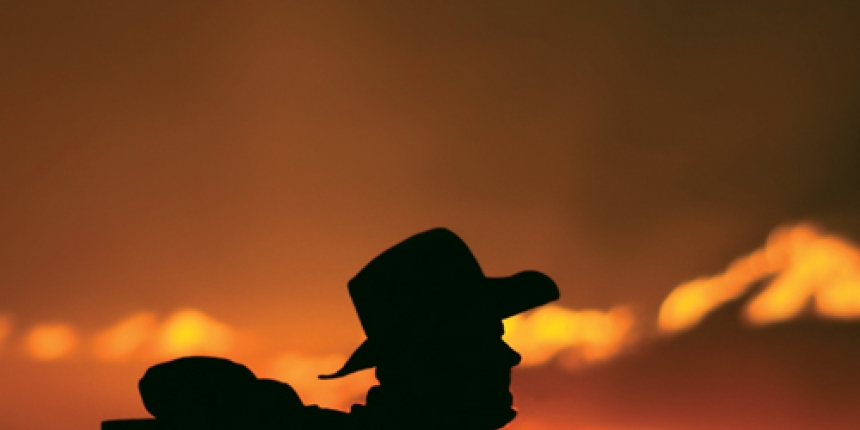 Bill Dorough turned 80 years old this past January…and, he says, “I need to think one of these days about slowing down a little bit.” The central Arkansas rancher has certainly kept busy these past eight decades. For the last 36 years, he’s been a top official with the Arkansas State Fair. He tried to retire in 2004, but a year later he was back helping to run the livestock shows, which he had supervised for 18 years. Before that, he had a 70-head dairy farm in Sweet Home, a town of about 1,000 just south of Little Rock; when he took over the livestock director’s job at the Fair, he switched from dairy to beef cattle.