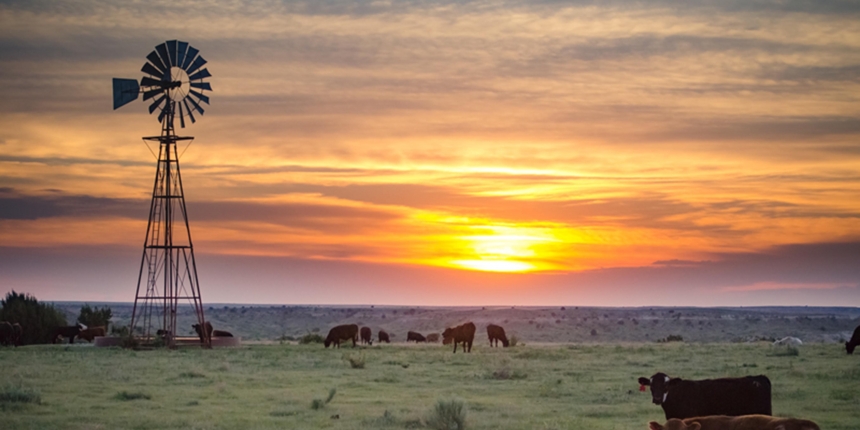 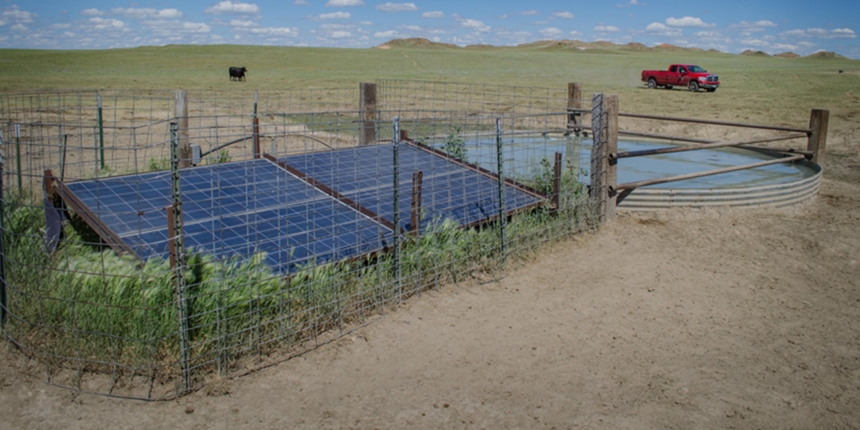 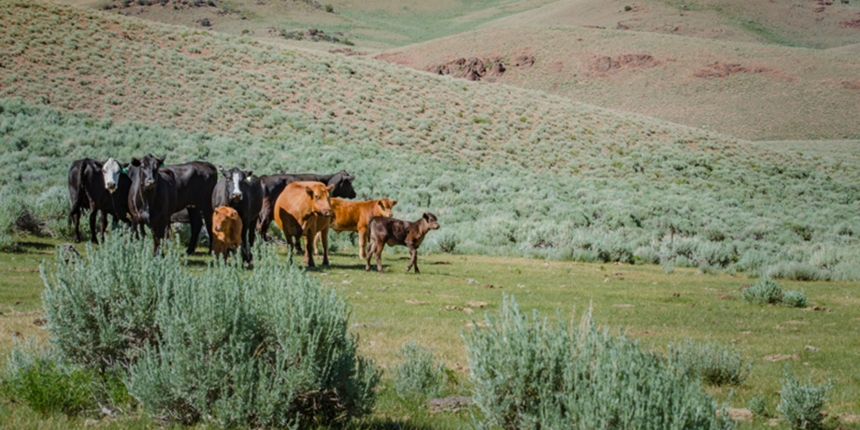 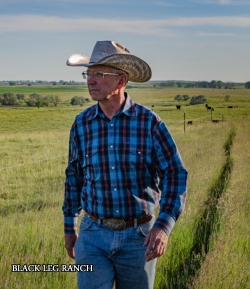 announcement of the six regional Environmental Stewardship Award Program (ESAP) winners. The recipients who were honored during the 2016 Cattle Industry Summer Business Meeting, span the country and were nominated for their outstanding efforts to protect land, air and water resources on their individual farming and ranching operations. The regional winners will now compete for the national ESAP award, which will be announced in February 2017.

The awards, now in their 26th year, were developed to recognize beef producers for their implementation of practices that improve the environmental sustainability of their operations. The ESAP award is sponsored by Dow AgroSciences, USDA Natural Resources 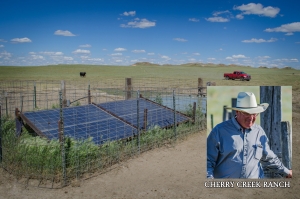 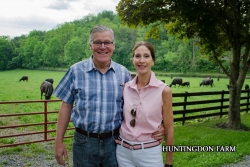 “These cattlemen and women exemplify the commitment of our industry to leave the land better than we found it. Every day, beef producers are taking steps to better the resources entrusted to us and these recipients truly reflect that 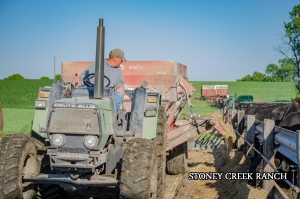 tradition,” said NCBA president Tracy Brunner. “The ESAP award serves as a showcase for the practices used by farmers and ranchers to improve the land, which in turn, benefits fish and wildlife habitat, and ultimately our communities throughout the nation.” 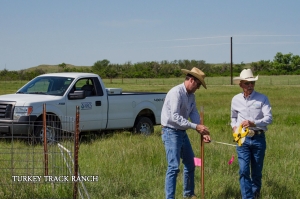 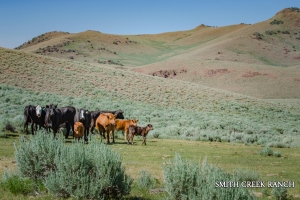