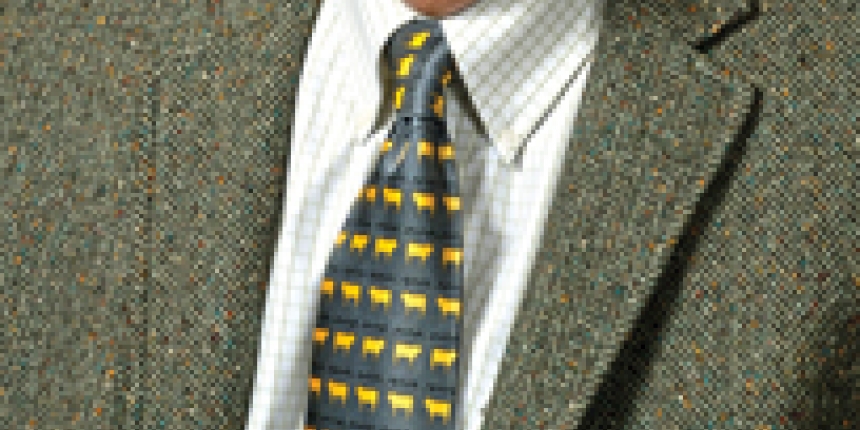 As we look forward to the current and future political landscape, one of the critical concerns for cattlemen and women, and for all small businesses nationwide, is a stable tax code. A stable tax code allows businesses to plan and manage profits and losses efficiently. The absence of a stable tax code, further adds uncertainty to an already volatile economy and commodity market. And while progress in this legislative session has been slow, at best, there may be momentum yet in 2014. This year, a number of tax provisions, important not only for the cattle industry but for the business community as a whole, expired. We lost key provisions like bonus depreciation, taking away our ability to accelerate depreciation schedules, and the Conservation Easement Tax Credit. These provisions not only add to producers’ bottom line, but they encourage large capital investments, driving the rural economy forward. While the House has passed legislation that would extend many of these provisions, the full Senate has yet to act. And given the number of legislative days before the end of the year, we encourage Congress to take up these tax extenders after the November election. We need to know what the field looks like before our members can adequately make year-end plans.
Moreover, we need a twenty-first century tax code that encourages job creation, economic growth, and multi-generational succession of business without punishment. While the lack of progress even on the small issues has been overall discouraging, we continue to urge for tax reform. But not all of the proposed changes to the tax code would be beneficial to agriculture. The original tax reform proposals in both the House and Senate included provisions to require more businesses to switch from the cash accounting method to the accrual method of accounting. NCBA, along with many other agricultural and business groups strongly opposed this change. Not only do producers need options, but many USDA programs make cash accounting a prerequisite to application. The strong public opposition to one accounting method from a wide swath of constituents caused Congress to take notice. Earlier this summer forty-six U.S. Senators sent a letter to the Senate Finance Committee sharing their concerns with the proposed switch from cash accounting to accrual accounting. Likewise, last week over 230 members of the House of Representatives sent a bi-partisan letter to House leadership urging them not to support changing cash accounting to accrual accounting. This strong message from both the House and Senate will likely set the stage for tax reform in the next Congress. But unless you continue to voice your opposition to this proposal, we will be back to fight this battle again in the near future.

Bob McCan of Victoria, Texas, is the 2014 NCBA President and oversees the cattle operations and recreational hunting and wildlife operations for his family’s company, McFaddin Enterprises, Ltd. in Victoria, Refugio, and Bee Counties. Bob and his wife Julie have two children, who are the sixth generation of their family to work on the McFaddin Ranch.

The title pretty much says it all, and for all...

While 2014 turned out to be a strong rebuilding...

It was no small feat, but after decades of work,...