Priefert A Legacy of Innovation. 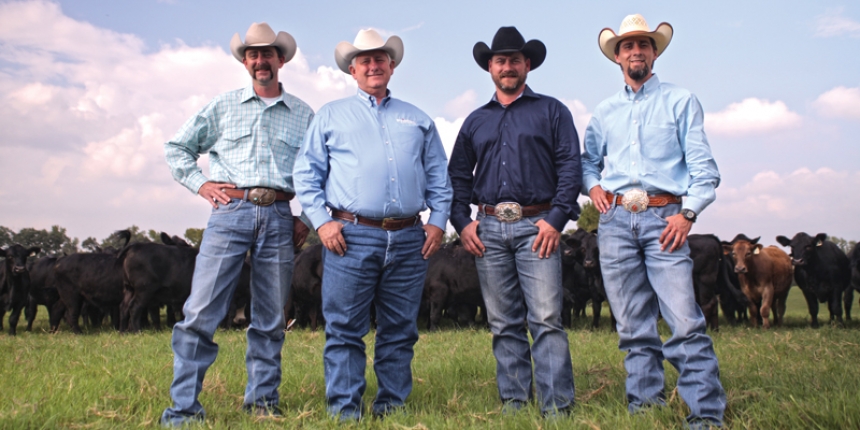 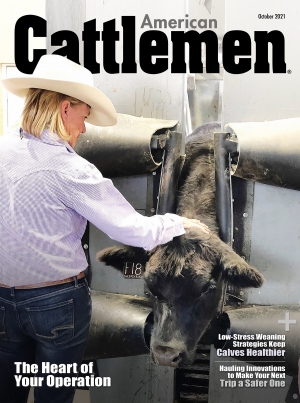