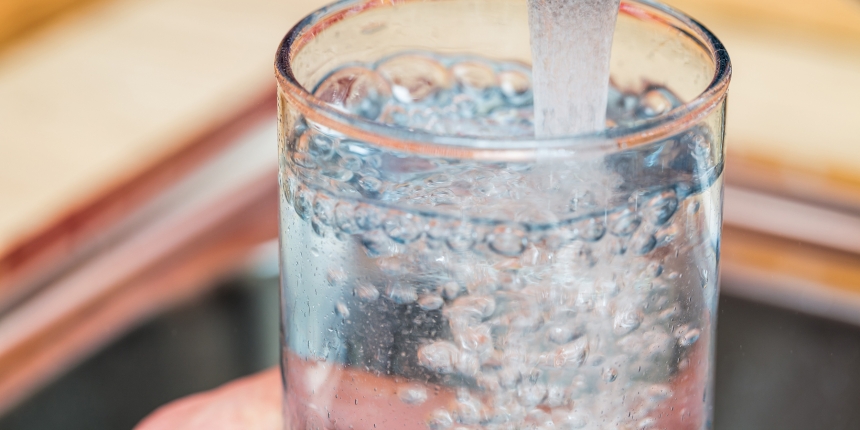 In response to an in-depth report by the Wisconsin Center for Investigative Journalism, Culligan dealers across Wisconsin are urging residents to test their water and seek solutions if contaminants are present. In November 2015, the Center released a study, which found that hundreds of thousands of Wisconsinites are at risk of consuming drinking water with contaminants, such as lead, nitrates, disease-causing bacteria and viruses, heavy metals and more.

Many of the contaminants are organically occurring compounds found in nearly every watershed, but can be dangerous when concentrations become too high. While municipal wells are tested regularly, evaluations for systems serving 25 or fewer homes are the responsibilities of the homeowners. This is the case for nearly 1.7 million Wisconsin residents who use private wells.

“According to the Center, only 16 percent of private well owners test their water each year,” said Bret Tangley, past president of Water Quality Association and third-generation owner of Sterling Water Culligan, which has locations in Eau Claire, Stevens Point, Rothschild and Minnesota. “That’s a scary statistic because nearly half of private wells are estimated to be contaminated above health standards.” 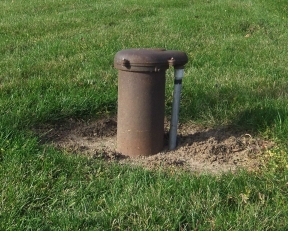 Even previously tested wells may need to be retested. Some of the contaminants, such as nitrates, have no taste or smell, and are difficult to detect in water supplies unless properly tested. If high levels of these substances are left unchecked, it could lead to adverse health effects. Infants and the elderly often are particularly susceptible to high levels of contaminants found in water.

Culligan water experts across Wisconsin recommend regular testing of well water and using point-of-use filtration technology that is certified by the National Sanitation Foundation for the removal of certain contaminants. Reverse osmosis technology is also an option, since the filter membrane can filter particles as small as one micron. The state of Wisconsin has not certified all manufacturers for the removal of certain contaminants. Dealers with equipment certified by the state should be able to show written proof.

Through special arrangement with certified labs, Wisconsin Culligan dealers will test water for nitrates, arsenic, lead and coliform. The cost of the test varies from free up to $80 depending on the contaminant. Results are available within five business days.

Culligan International has been an industry leader in water since 1936. Culligan is at the forefront of residential and commercial water filtration technologies with a line of products including the world’s most efficient water softener, as well as drinking water systems and bottled water. With more than 600 dealers across the United States and Canada, Culligan is the local water expert.

Every winter cattle producers across the Snowbelt...

Hydrating Your Beef Herd  By Bruce...