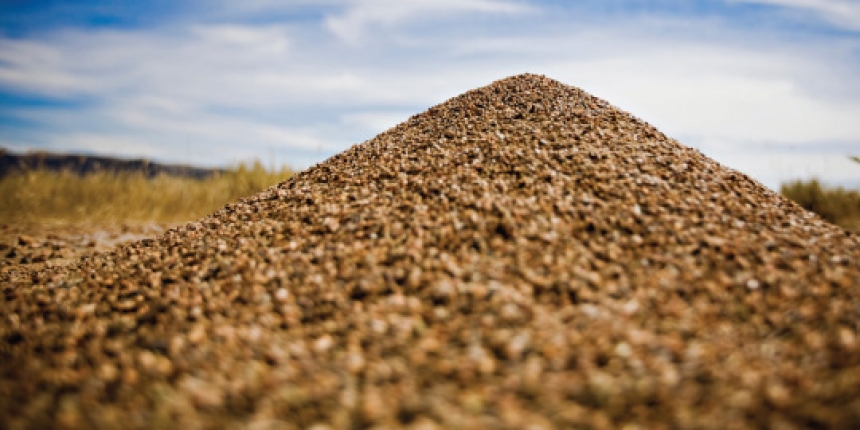 Imported fire ants are now a major pest problem throughout the southeastern United States, including in cattle production operations. No methods have been developed to successfully eradicate fire ants, but research may ultimately provide a method to eliminate this pest. Biological control can potentially suppress fire ant populations but will never achieve absolute control. The appropriate fire ant control methods should be determined by the problem that the fire ants cause in a particular area.