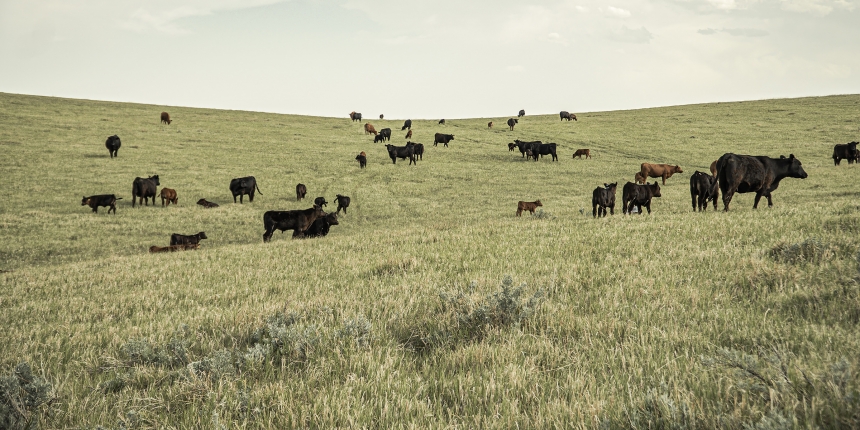 Without adequate mineral and vitamin supplementation, your herd health program could fall short of your goals. Nutrition is the Foundation of Herd Health.

“It’s the animal that makes the vaccine work.”

That is just one of the many insights that Lee Jones, DVM, offered during his session at the Cattlemen’s College section of the 2021 Cattle Convention in Nashville, Tennessee. He is an assistant professor and clinical veterinarian with the University of Georgia’s Investigative and Diagnostic
Laboratory in Tifton, Georgia.

By that, he means that if the animal is undernourished, in poor body condition, or unhealthy, loading it up with vaccines is akin to fighting a brush fire with a squirt gun. It flat out won’t work very well.

Why, Jones asked the crowd, do we vaccinate beef herds? After all, cows don’t really get sick if they’re fed right, he said, yet even in a healthy herd, not all animals will mount an immune response to the vaccine.

We vaccinate to provide a shell around those animals that don’t respond and to provide antibodies in the colostrum. It builds immunity in the heifer calves that stay in your herd, making them better cows, and in the steers and cull heifer calves so they can be successful in the feedyard.
However, while a sound herd health program is important, it’s third on his list of overall preventative protocols. Nutrition is first and biosecurity is second.

Let’s look at nutrition.
“Nutrition plays a key role in vaccine response and immunity in cattle,” he said. In fact, researchers at UGA (University of Georgia, Athens) saw a large difference in vaccine response in calves supplemented with trace minerals versus those that weren’t.

That’s because the immune system uses a lot of nutrients as it responds to a vaccination challenge—minerals, vitamins, protein, and energy. Which explains why an undernourished cow or calf can’t mount a proper immune response when it’s vaccinated.

Larry Chamberlain who leheartedly agrees. The Douglas, Wyoming cow-calf producer ranches in the high desert where conditions are almost always in some shade of not so good. He began supplementing his cows and calves with minerals and vitamins in 2012 and hasn’t looked back.

“On account of the way our operation is here, we really don’t have any choice but to calve at a point where we can get those cows and calves to (summer) pasture,” he says. “Because our envelope is so short to utilize the mountain country, we’ve got to get those calves up and ready to go by May.”

That means calving in the teeth of late winter weather.

And dealing with the resulting health issues.

“We have many years of experience fighting scours in these young calves. And for a long time, we suffered badly with enterotoxemia, what a lot of people refer to as purple gut,” he says. “I can tell you that if the cattle are consistently on the Rio tubs, bloody scours are not a problem.” Ditto for enterotoxemia.

Just because he can get through calving season without any death loss doesn’t mean he’s done with health problems.

Even on summer pasture, cattle can find ways to create health challenges.

Take, for instance, foot rot, which his Hereford bulls are susceptible to. “It’s no fun trying to treat foot rot,” he says. “You try to find a pine tree you can get him close to, rope him and get him snubbed up to the tree without getting yourself killed. And since we’ve been on the tubs, we have not treated a bull.”

Likewise, black-hided calves would mysteriously die during the summer and fall, likely from pneumonia. “You’ll just find these nice, big, black steers dead,” he says. “But we have not experienced death loss with any of these calves if they are consistently on the tubs.”

How does a herd health program impact weaned calves?
Chamberlain sells weaned and preconditioned calves, which typically bring a $4 to $6 per cwt premium over unweaned and unvaccinated calves. Even on mountain summer pastures, those calves don’t see a lot of green grazing. Yet, when they hit Chamberlain’s preconditioning feedlot at the home place, he expects them to average around 2.3 pounds per day gain on nothing more than hay and small grain sileage.

Being on the mineral program since birth makes weaning easier, teaches the calves to eat something besides grass, and primes their gut for the preconditioning diet. Weaning weights since 2012, regardless of grazing conditions, continue to stay around 50 pounds heavier than his pre-2012 experience, he says.

It seems that Hippocrates was on to something those many years ago after all. 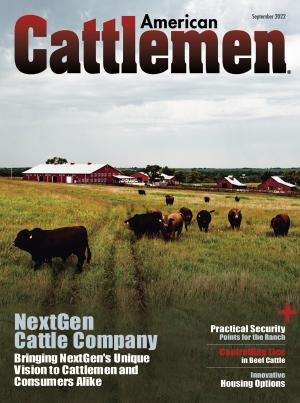