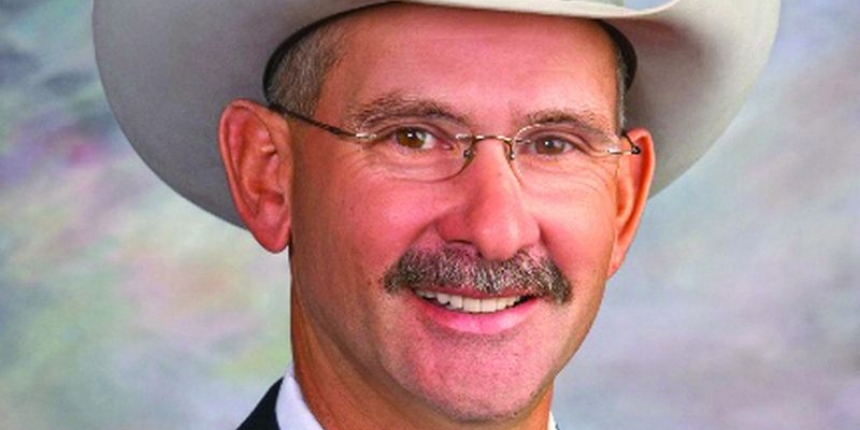 NCBA and our members have been calling on Congress for years to reform the tax code instead of simply patching and kicking certain provisions down the road. America’s cattle producing families are small businesses, and our small businesses need a tax code that encourages expansion and allows families to plan and prepare for everyday and inevitable transactions.

Yet over the last few years, we have seen everything from critical tax extenders to the estate tax pushed to the end of the year and hastily passed, forcing producers to make equally hasty decisions or gamble on Congressional action.
This new Congress is uniquely poised to undertake a much-needed tax reform, but it is critical that we ensure it is the right tax reform.

In January, the President outlined his proposal for tax reform, which the administration claims will give a boost to the middle class. The problem is that it does not foster growth, but instead punishes thrift. Under the President’s plan, the stepped-up tax basis would disappear, and be coupled with a steep increase to the capital gains tax. These efforts would essentially increase the cost of an estate, undermining our hard fought victory for the current estate tax relief that President Obama signed into law in 2012.

Under the current tax code, the value basis for assets transferred to a beneficiary is stepped up to the value at the time of death, rather than the time of purchase. This is especially important and beneficial for businesses like agriculture, where base assets such as land are held over a long period of time. With the stepped-up basis eliminated, the beneficiary would pay tax on the capital gain on the land from the time was acquired, not from the value of the land at the time it was originally received. Given the increase in land values over decades the difference could be very steep, and when combined with the President’s capital gains rate proposal, essentially adding an additional capital gains tax, beneficiaries will pay higher taxes than ever before.

This proposal will harm small businesses and family farms, introduce massive new complexity into the tax code, and effectively create a second tax at death on top of the already punitive estate tax. This will not strengthen the environment for business and spur economic growth, job and wealth creation; but stifle the economy and re-distribute existing wealth.

The bottom line is that the President’s tax plan doesn’t create opportunity, it punishes success.

Brunner is a partner in Cow Camp Beef, a family-owned seedstock, commercial cattle feeding and farming business located on the western edge of the Flint Hills in Kansas. The family has been raising and feeding cattle for five generations.