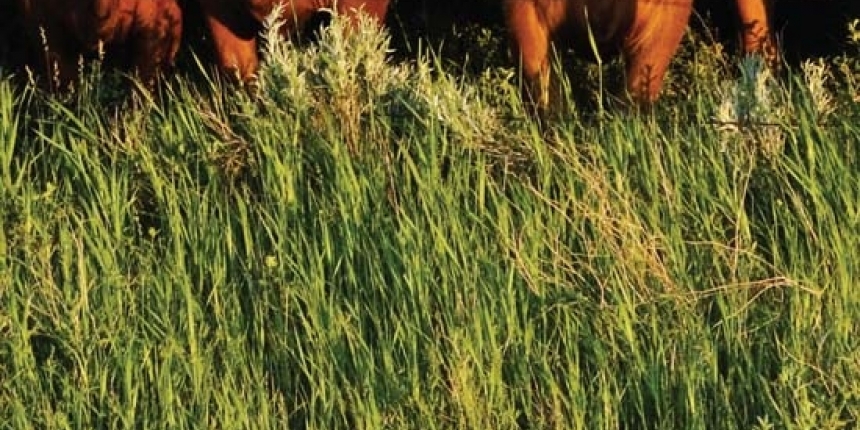 Raising grass-fed beef, says Will Harris, is not a get-rich-quick proposition. But he quickly adds, "No surprise there-the cattle business is not a get-rich-quick proposition."Harris has seen the cattle business both from the conventional side and from the birth-to-table, pasture-raised end. His farm, White Oak Pastures, has been in the family for 143 years; he says that helped him when he made the decision in the mid-90s to transition into grass finishing. "I have the advantage of raising cattle on the same farm that I was raised on," he says, "and that my father and his father were raised on, so the old ways had not left us completely...we did some things, and knew some things, that relied heavily on that historical data."

The amount of land in production agriculture...