Galloway Cattle at a Glance 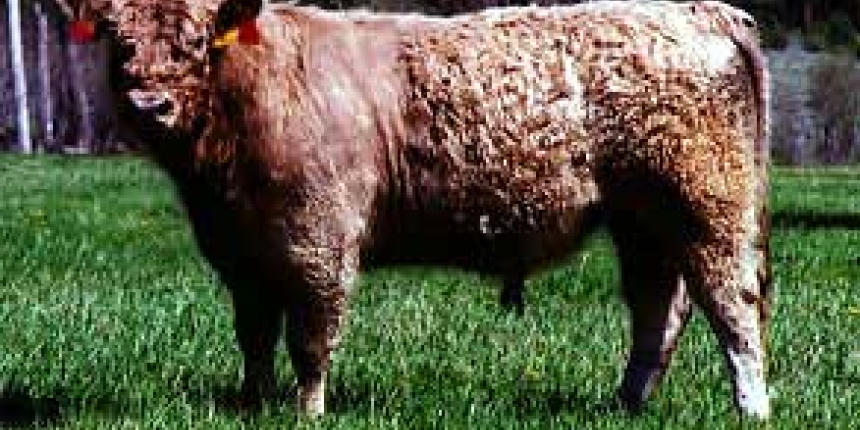 The Galloway breed has been in North America for over 150 years. At one time it populated the Plains states, back in the days when cattle were exposed to the rigors of the environment with little assistance their owners. The Galloway thrived in these circumstances, because that is the story of the breed’s development. They were the cattle on the British Isles that were left on their own in the roughest of

The Galloway is today recognized as the oldest and purest breed of cattle from the British Isles.
The Shorthorn breed tapped the Galloway gene pool to improve their stock, and subsequently the
Angus breed tapped the Shorthorns for improvement. The Red Poll breed drew on the Galloway
gene pool as well. But interestingly enough the Galloway was maintained as a pure breed. They
populated the Southern Lowland regions of Scotland, a region hammered with hard, moistureladen
winds, poor soils and poor grazing. Probably in response to this environment, the Galloway
adapted with a double haircoat. The long silky outer hairs may reach 6 inches in length, and repel
great amounts of moisture, while the soft, downy undercoat traps heat. The haircoat sheds in
summer, either completely or to a nap of felt that frustrates biting insects including flies. They
also adapted by becoming non-selective grazers. Any owner of Galloway cattle will attest to their
willingness to consume undesirable forages, weeds and browse.
Historically the Galloway breed has been known for its performance on the butcher’s block. And in
light of today’s currently stagnant beef improvement (choice carcasses having plateaued out at
around 60%), an infusion of some ‘old blood’, tried and proven, might be just what the beef industry
needs.
Got Galloway?