The Future of Agricultural Education 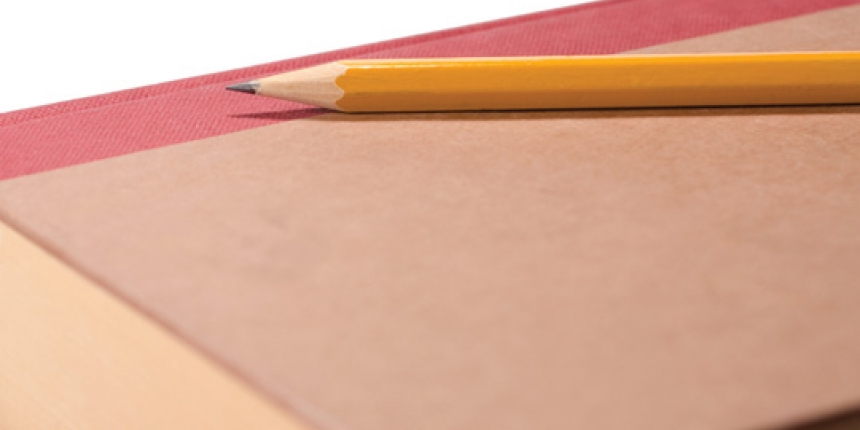 There are many things a young, aspiring cattle producer can learn through higher education. But the most important of those may be how to learn. “A lot of people may say, ‘Well, they need to know A.I., and they need to know nutrition’,” says John Lawrence, Iowa State University professor of agricultural economics and director of the school’s Beef Center. “But the bottom line is, they need to be able to evaluate the information.” That’s a skill Lawrence says has become increasingly important with the flood of information coming from the Internet and other sources. He says, “Whether that is a decision that impacts your own farming operation, or things like policy decisions—like climate change, environmental regulations, and things like that—how do you evaluate the science and the information?”

Expand on Your Knowledge

Educational opportunities for cattlemen are as... 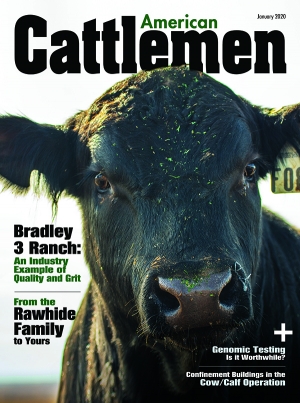 This issue brings you: Industry NewsCattlemen's ShowringThoughts from a CattlemenFall Forage; Surpluses and ShortagesTips and Tricks to change up your Cool Season Feeding ProgramTo Cull or Not to Cull

This issue brings you: Industry NewsCattlemen's ShowringProduct ShowcaseFrom Physical Strength to Machine PowerBraunvieh Cattle Puts It All Together4 Critical questions you should ask before building a cattle...
view all issues