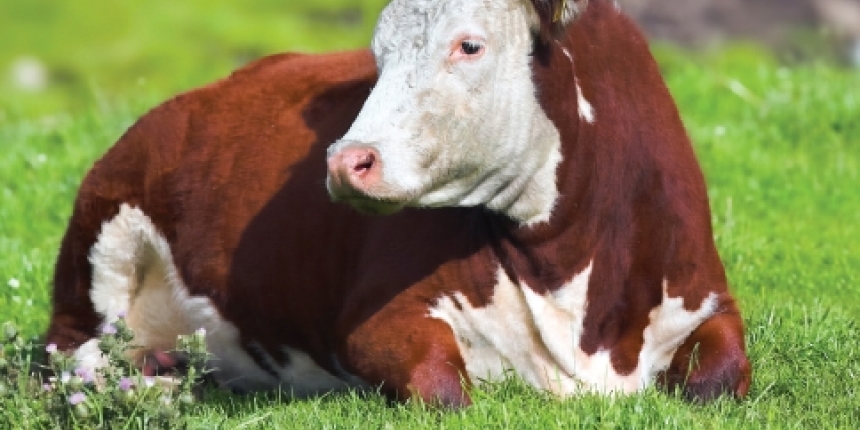 JBS has certainly made waves with its aggressive pursuit of U.S. beef packers, but its critics aren’t concerned that the Brazilian company is different from American packers. They’re concerned that it’s the same.

When it announced in March of 2007 it had reached an agreement to acquire Greeley, Colorado-based Swift & Co., family-owned JBS was already the largest beef processor and exporter in Latin America. Its plants in Brazil and Argentina slaughtered 3.4 million head a year and had $1.8 billion in sales. Founded in 1855, Swift was the third largest processor of both beef and pork in the U.S. due to its annual sales of $10 billion; its share of U.S. beef slaughter was 12.6%, the equivalent of 4.8 million head.