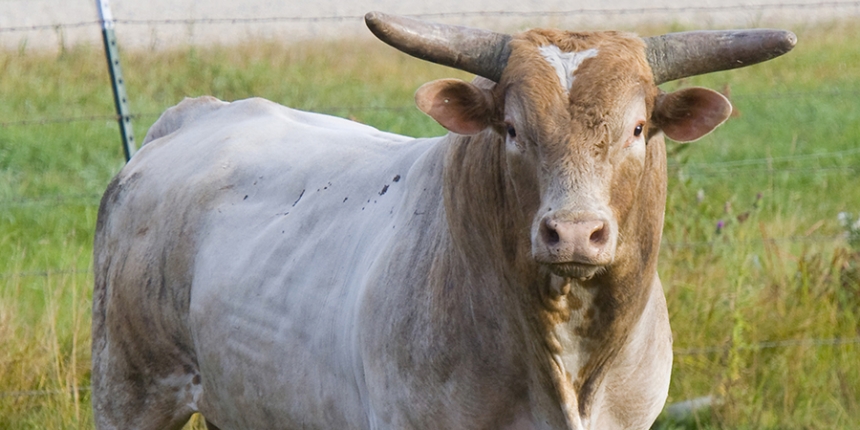 Most cattlemen understand how to use and implement EPDs and make them work within their herd. But how many can easily explain how those traits are directly influencing their profit margins? Do EPDs help increase profits or just improve cattle? This was at the root of the discussion at a recent webinar that was part of the NCBA’s ongoing series. “Cattlemen’s Webinar Series: Show me the money! Are there EPDs for profit?” was presented by Darrh Bullock from the University of Kentucky and Jared Decker from the University of Missouri.

Index and trait selection
The traits that are important to some producers may not necessarily be for profitability. Bullock opened by asking what tool attendees would choose to increase yearling weight with, most agreed that the straight yearling weight EPD was the best way to go, as opposed to $Beef or $Weaning indexes. While the indexes can be very helpful to predict market value, they shouldn’t be confused with single trait selections. “For yearling weight, most all breeds have been increasing at an increasing weight so growth has been a large component of all breeds,” says Bullock. “Now for most of the breeds, EPDs didn’t really come around till here in the early 1980s. We were making progress prior to that but once the EPDs came along you see kind of a jump to how much progress was made.”
Bullock used a typical ad for a stud bull that listed a variety of both trait EPDs and dollar index information. “I think there’s a lot of people that do want to see as many numbers as they can and make their decision as informed as possible,” he said. “But for most, particularly commercial cattlemen, within that group of information there’s probably not 3 or 4 numbers that really mean that much information.” For example, cattlemen in the commercial market selling weaned calves may not be as interested in EPDs for replacement animals, but the terminal dollar indexes can be beneficial.  Of dollar indexes, the numerical difference the figures project is expected dollar value difference per calf. “A lot of times they’re just called selection indexes, but they are truly what we see and, in the industry, today are economic selection indexes,” said Bullock. “Now you can make an index based on anything but what’s important is that anything we’re talking about utilizes the economic factors to put together the best bull possible.” 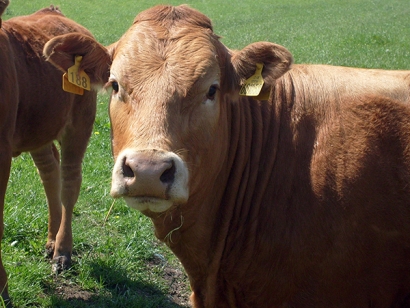 Know your system and goals
Beef indexes come in 3 different “flavors” that can be summarized as being either terminal, weaning/replacement, and all-purpose. The terminal selection is based purely on carcass merit in a system where no replacements are expected to be retained. These indexes include traits such as carcass quality and intake. For example, in Angus these indexes are $Beef, $Grid, and $Feedlot. With more research and data in progress, these indexes are becoming more economically accurate. However, these indexes leave no room for maternal traits, such as calving ease. Decker advises that producers using terminal indexes set a minimum on calving ease. In terms of productivity, terminal indexes are paramount for profitability. “One of the other important improvements that we’ve seen recently in terminal indexes is the improvement of feed intake,” said Decker. “As we’ve started developing indexes a lot of times we had really well described the revenue side of the equation, with a lot of production (but) we had done less in terms of trying to predict EPDs for the cost side of the equation.”
Indexes that fall into the weaning/replacement category are targeted at the commercial breeding stock producers. It is designed on a system where all calves are marketed a weaning weight and replacement heifers are taken from the herd. These include traits such as maternal milk and calving ease. While these traits can help with creating strong maternal animals for replacements, there remains a lack of some precision in the more scientific, genetic components of reproduction. “(With) A lot of these indexes we haven’t done a great job describing the genetics or fertility,” said Decker.
Finally, indexes that are “all-purpose” consider both the terminal and weaning/replacement traits and put them into one place. It’s designed for a production system where income is primarily based on carcass merit, but heifers are also retained as replacements. These indexes include HerdBuilder in Red Angus, Baldy Maternal in Herefords, and All Purpose in Simental. “I think in a lot of situations an all-purpose index is probably going to be the best index and most completely described index in terms of profitability,” said Decker. “The way I like to think about all-purpose index is we’re really talking about conception all the way through slaughter.” No matter what system you identify your operation as, long term success relies on using the right index and EPD traits appropriate for each unique situation.