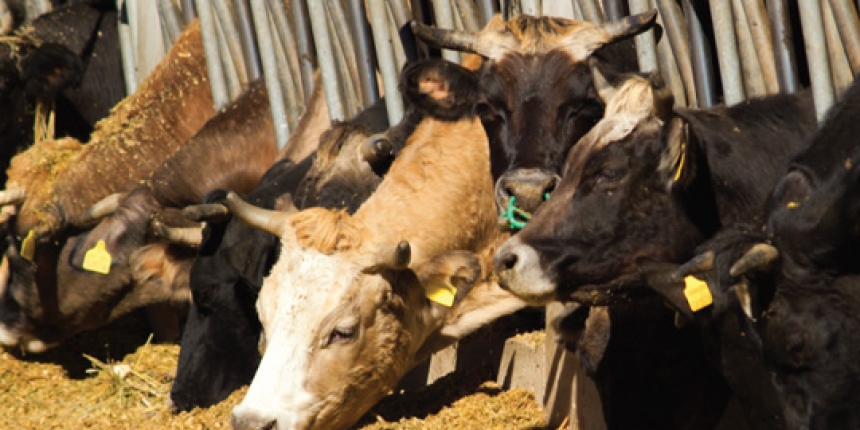 Nutritional Management of the Calf After Weaning  The first 30-45 days after a calf is weaned is perhaps the most stressful period of its life. Good performance and health during this time can set the stage for an efficient and profitable feedout, or a long and productive life in the cow herd. On the other hand, most of the sickness and death loss due to respiratory disease happens at this time. Respiratory disease affects one in 7 feedlot placements and is the leading cause of death loss.

The recent boom in ethanol production is having...

Breeding for feed efficiency can save $55/ cow/...