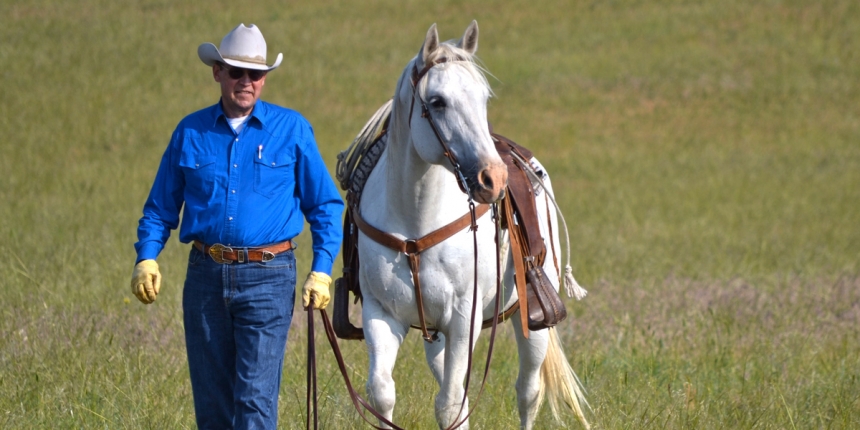 In a decision made December 14 in Washington, D.C., the non-partisan Government Accountability Office, the GAO found that the EPA violated federal law in defending the agency’s “waters of the United States” (WOTUS)rule. The decision found the EPA engaged in covert propaganda and grassroots lobbying to support the WOTUS rule. Philip Ellis, National Cattlemen’s Beef Association president, said this report confirms what producers have long suspected.

“The EPA’s lobbying activity around their WOTUS rule has led cattlemen and women to suspect this is a flawed rule from a flawed process,” said Ellis. “This ruling from the GAO confirms the WOTUS rule is fruit of a poisonous tree. The EPA’s zealous advocacy of their rule in violation of federal law shows the extremes this administration will go to subvert public opinion in favor of their radical environmental agenda.”

The GAO decision finds that the EPA’s use of Thunderclap, in which a single social media message can be shared across multiple Facebook, Twitter and Tumblr accounts at the same time, was a prohibited use of EPA’s appropriations for unauthorized publicity or propaganda purposes.

“From the start, the EPA’s use of social media and particularly Thunderclap, raised concerns with stakeholders opposed to the WOTUS rule,” said Ellis. “The use of these messages, without attribution to the agency, was clearly intended to deceive the public to engage in the spread of propaganda without consideration of the rulemaking process. By crafting the social media message to appear grassroots, the EPA misused public funds to support a controversial and flawed rule.”

“The Army Corps’ of Engineers has raised concerns that the EPA exaggerated the scientific basis for their jurisdictional determinations, the courts have twice found rational to halt implementation of the rule, and both chambers of Congress have voted to express disapproval of this rule,” said Ellis. “We cannot allow a bureaucrat’s love of surfing and beer to overcome the rule of law. It is time for Congress to act to fully defund implementation of the WOTUS rule and bring accountability to this rogue agency.”

The GAO’s general counsel has advised the EPA to report the violations and the costs associated with the violation of the law to the President as required by the Antideficiency Act.

As many cattlemen and women know all too well,...

While 2014 turned out to be a strong rebuilding...

By Philip Ellis, NCBA President You...