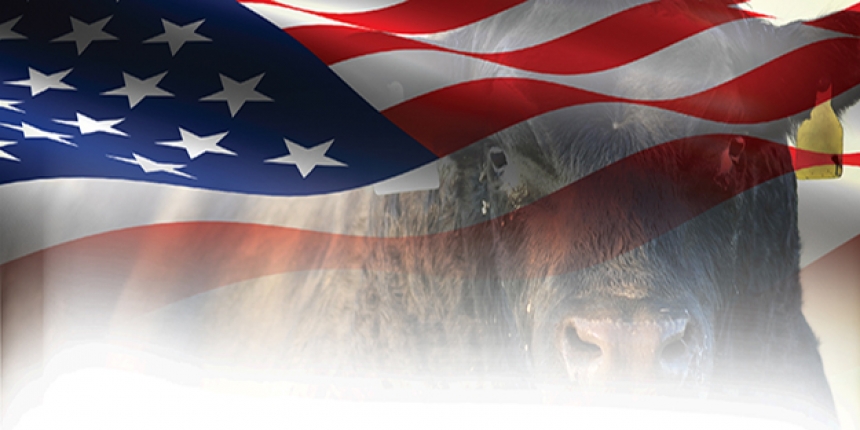 A revised policy requiring more specific country-of-origin labels (COOL) on meat products is moving forward but debate continues about whether the benefits of the policy outweigh the costs.

The requirement of more specific country-of-origin labels, a ruling upheld recently in US district court, could mean that more information will be available for meat consumers to make purchasing decisions, but also could lead to economic loss for the US meat industry and its trading partners.

In September, a US district judge refused to stop the government from requiring more specific labels on beef, pork, poultry and lamb products sold in stores. The ruling was a win for advocates of mandatory COOL policy and a loss to US meat packers and others wanting to abolish the policy, who view COOL as a low-benefit, high-cost scenario.

COOL, a controversial US food and agricultural labeling policy, has been in limbo since its mandatory implementation in 2009. The policy requires that most fresh foods, including meat, indicate the country or countries where the product was born, grown, raised and slaughtered on the product’s label.

Not long after the mandatory implementation, Canada and Mexico approached the World Trade Organization (WTO) to challenge COOL, as the countries believed the law hindered trade with the United States and violated the North American Free Trade Agreement.

Dr. Tonsor studied consumer demand impact of mandatory COOL on meat products and found that the typical US consumer was unaware of COOL and that COOL implementation did not change consumer demand for beef steak, chicken breast or pork chop products.

More specificity on the labels, he said, could strengthen the problem Canada and Mexico faced initially and further discriminate against imported livestock. The US meat industry could also see take more of a financial hit. Dr. Tonsor said packers could more directly see added costs, as more specific labeling would require more book-keeping and ensuring that all meat in each package, other than ground meat, came from the same source and was marked correctly.

Cow-calf producers could also bear some of the added cost indirectly in their calves. Added costs, down the value chain, could negatively affect consumers’ wallets as well.

“Anything that adds cost in the value chain can cause an economic drain,” Dr. Tonsor said.

It is unclear if or how the WTO will intercede as this moves forward, but Dr. Tonsor said this is a multi-year process that was not completely resolved from this recent ruling.