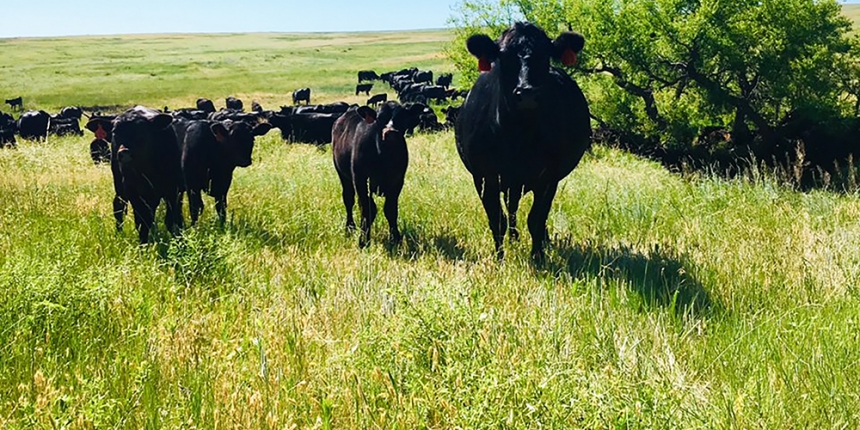 Record keeping is an important part of a cattle producer’s business, but it’s also a pain, especially when the information is being recorded on a piece of paper. How often does it get misplaced or once home placed on the desk next to the computer?

After struggling with this problem for years, Kayle Walls, a cow/calf producer near Byers, CO, decided to find a simpler/better way to handle records and began searching for a user-friendly software program to help him record the daily functions of his herd. Walls wanted a program that would handle three key things: herd management, calving and making lists of cattle in the pasture. However, he found nothing.

So, nearly two years ago, Walls began to design an app that would meet his needs and designed CattleSort (www.cattlesort.com). “My goal is to make life easier for cattle producers and to save them time and money. It’s kind of a joke with my dad, but I made the app easy enough for my dad to run.” Since Walls began inputting his livestock information with CattleSort, life has become much simpler. “Instead of taking hours to input data, I can now do it in half an hour. Plus, the data is with me all the time.” 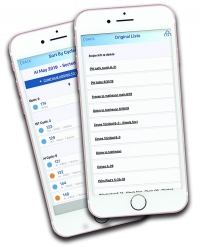 For Walls, who ships cattle across state lines, CattleSort has eliminated the use of pen and paper. “We ship about 200 pairs to Wyoming from Colorado. Every time we need 40 cows and 40 calves that are a match. Previously, we made a lot of lists on a yellow note pad. It’s a pain because none of the numbers are in order so we usually end up going through about three pieces of paper. Now, I can use the pair-up feature or a checkoff list, and it takes half the time to get a load ready.”

CattleSort has worked so successfully that other cattle producers are purchasing the app and becoming satisfied customers. Every function has come from a firsthand experience involved in ranching/working cattle. “Most people won’t use every function, but if you own livestock and it’s got an ear tag, there will be a function that will make your life easier and more organized.”

Walls continues, “Once a user creates a list, we have a variety of functions for sorting that list. Any list can be looked at and sorted on our website as well. We also keep track of your entire animal herd for those wanting to keep track of all the animals they own. You do not need cell phone service for the app to function; it will sync when you reach service or WIFI.”

Producer response
Travis Griemsman, owner of Drylot Feeders, says, “We own/operate a 10,000 head feedlot and run 2,000 pairs. We use CattleSort to keep track of incoming cattle and also to keep track of cattle we doctor. Every cow or calf we doctor goes in a list, so we never lose any records. What I like best about CattleSort is the ability to sort a list in numerical order. Now instead of scrolling through notes on my phone or flipping through lists of paper to look for specific animal, I can find that animal right away and see the info or notes we have saved on it.”

Is CattleSort easy to use? Gerald Wiggins, a 70-year old rancher, says, “Being an old-timer, I was not sure I could run this app. After looking at tutorials videos online, it turned out to be easier than I thought. Now I ride horseback through my cows and make notes on any cow that has an issue. Last week the neighbor called and told me I had cows out. He read me the tag numbers, and I was able to look up which cows I had in the pasture to verify they weren’t mine.”