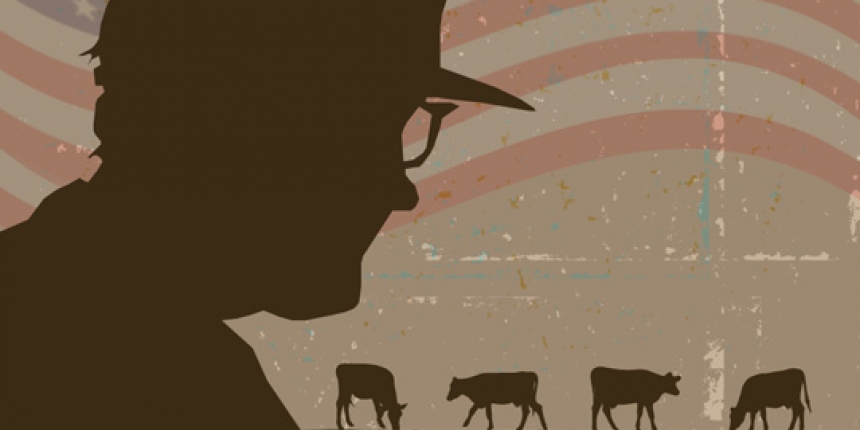 How many cattlemen can say they might have launched a politician’s career?  That’s the story offered by Kevin Carstensen, an Odebolt, Iowa cattle feeder who’s been promoting producer interests in the political arena since the early 80s. One of his first public actions was to testify in front of the Iowa Environmental Protection Commission on measures designed to protect the state’s waters; afterwards, he says, “I sat down in Steve King’s construction company office and related some of my experiences with the EPC and the DNR, and he to this day attributes that three-hour conversation we had one afternoon in his construction office of getting into politics.” King, of course, is now U.S. Rep Steve King (R-Iowa).

There are different ways you can break into the...

Traci Bruckner has a lot of experience with...

BEKAERT: Cultivating the Next Generation of Farmers

By Maura Keller Young women and men across...

101 Ways to Use Your Trimming Bar. Author:...
view all articles