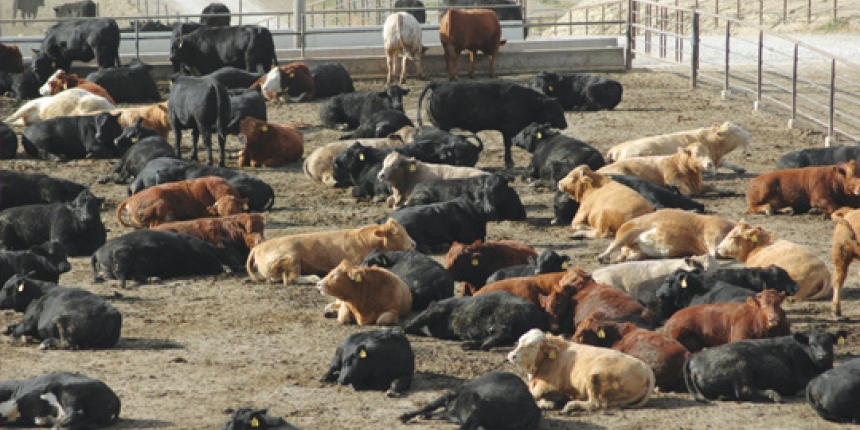 In 2006, a report by the United Nation’s Food and Agriculture Organization claimed domesticated livestock produces 18% of the world’s anthropogenic greenhouse gas emissions. Animal scientists—and the FAO itself—have been trying to clean up the damage ever since.