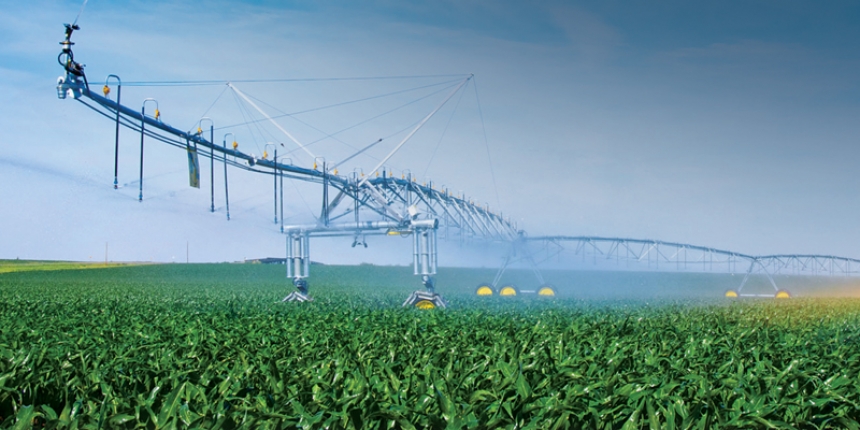 When Davey-Joan’s, Inc., started it was the farm/produce focused division of the parent company Tico, Inc. Davey-Joan’s actually grew strawberries and blueberries, and did so for over 25 years, and Tico, Inc., was strictly an irrigation company.
Dave Degraff — current owner of Davey-Joan’s, Inc. — has been with the company, and in the irrigation business, for the better part of 62 years. Dave is credited as the original designer of the Tico Irrigation brand of pipeline. This high-quality pipe can withstand a higher pressure of water flow than other irrigation pipe. This capability appeals to farmers who move irrigation lines long distances and are concerned about the pipes ‘blowing’ apart. Because of this unique trait, Tico pipeline retains its value over time.
Tico and Davey-Joan’s were eventually sold to a businessman in Pennsylvania. During this time Dave opened his own business buying and selling irrigation equipment. But when the opportunity to repurchase Davey-Joan’s presented its self — Dave jumped on it. After moving the company to Florida, he began to sell pipeline under the Davey-Joan’s name once again.
Davey-Joan’s is a family-owned and run irrigation brokerage company. Dave’s family connects buyers and sellers with similar needs and uses auction listings to fill orders. They specialize in locating and supplying irrigation equipment for agricultural and industrial applications. Dave and his family can find equipment to apply needed water, remove too much water, and everything in between. The company also sells pumps, trailers, hose reels, and grain choppers.
Dave’s experience provides the company with vast knowledge of overhead irrigation and its application. Davey-Joan’s customers range from Cherryfield Foods — the largest blueberry grower in the United States — to full-time farmers, Hutterite colonies, mine closure cleanup companies, golf courses, and ski resorts for making snow, just to name a few.
Davey-Joan’s, Inc. is located in Ruskin, Florida. Give Dave a call at (800) 360-4991 for product selection and availability of systems or components in your area!