Beefmaster: The Best of Both Worlds 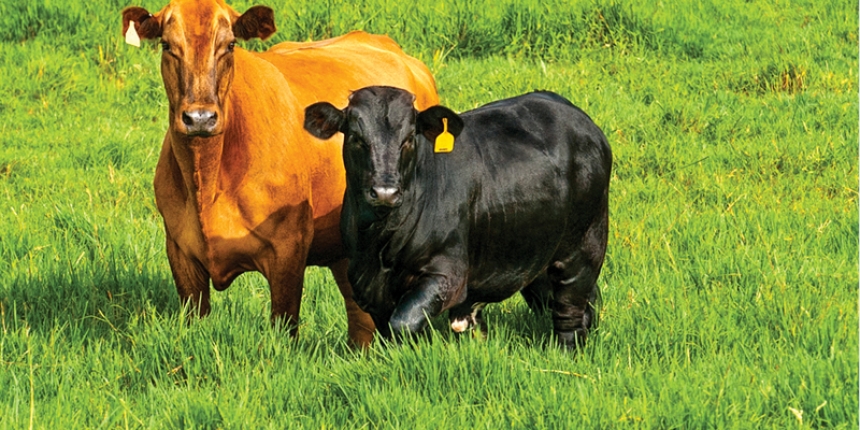 Frenzel Honored as Beefmaster Breeders United Breeder of the Year

Breed Profile: Beefmaster Breeders United The Best of Both Worlds

Cattle prices are up and cattlemen are overall...