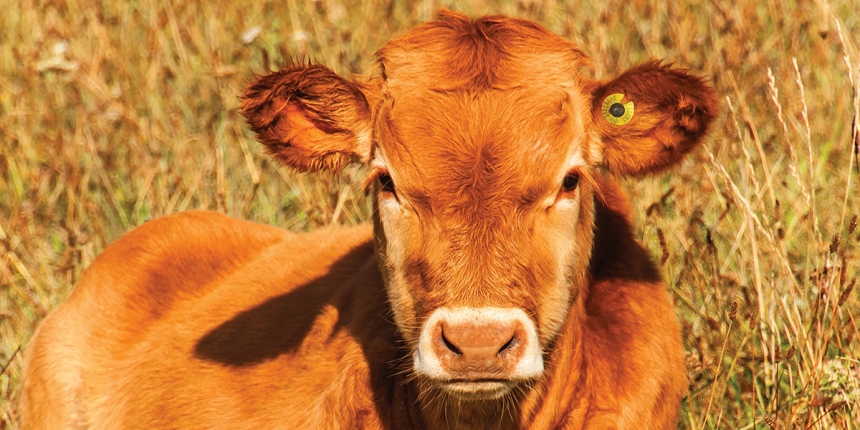 The U.S. Department of Agriculture’s (USDA) Animal and Plant Health Inspection Service (APHIS) is seeking public comment on a proposal where APHIS would only approve Radio Frequency Identification (RFID) as the official ear tag for use in the interstate movement of cattle that are required to be identified by the traceability regulations.

A transition to RFID tags would support APHIS’ ongoing efforts to increase animal disease traceability by more accurately and rapidly allowing animal health officials to know where affected and at-risk animals are located. While this would not prevent disease outbreaks, it would allow animal health officials to more quickly contain outbreaks early before they can do substantial damage to the U.S. cattle industry.

APHIS is also seeking comment on a proposed timeline for implementation, which the agency would use if this transition occurs.  The timeline would make RFID tags the only option for use in cattle and bison requiring official identification on January 1, 2023. APHIS would “grandfather in” animals that have metal tags already in place on that date – their metal tags would serve as official identification for the remainder of their lifespan.

This transition timeline would not alter the existing regulations. The cattle and bison that must be identified will not change, nor will the option for animal health officials in the shipping and receiving states to agree to accept alternate forms of identification, including brands and tattoos, in lieu of official identification.

Public comments will be accepted through October 5, 2020, at the following site: https://www.federalregister.gov/d/2020-14463. After reviewing all comments, APHIS will publish a follow-up Federal Register notice.  This notice will respond to any such comments, announce our decision whether to only approve RFID tags as the only official identification device for cattle and if so, provide the timeline for such a transition.