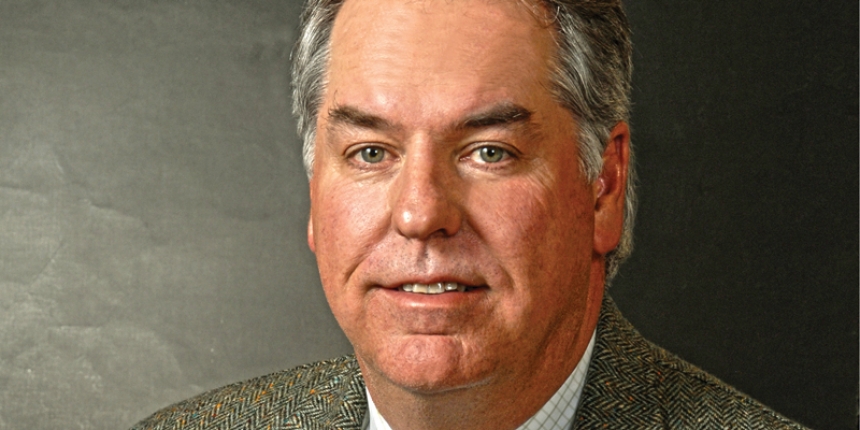 While 2014 turned out to be a strong rebuilding year for much of the cattle industry, we saw a number of our policy priorities stalled due largely to the build up to the election and the regulatory zeal of this administration. While the drought receded from much of cattle country, hard hit for so many years, we saw new areas face difficult conditions. Thankfully a strong market helped mitigate these effects for many producers.
On the regulatory front, much of this year was spent combating EPA over their “waters of the United States” proposed rule and urging our membership, and landowners nationwide, to submit comments. This is not only a mammoth land grab by the agencies, and immense increase in their administrative authority; it renders the Natural Resource Conservation Service a regulatory agency. While legislation was introduced this year to halt this agenda, it unfortunately stalled. However, with a new Congress seated, we will look for revived and bi-partisan interest in legislation to address the concerns of landowners.
We have again had a great year for trade, with strong beef demand, as we are poised to top last year’s record export value. Our largest trading partners for U.S. beef remain Japan, Mexico and Canada with exports adding in excess of $300 per head in value for U.S. cattle producers. Unfortunately, despite strong support and continued adherence to tariff elimination by our trade negotiators, the Trans-Pacific Partnership has seen very limited movement.
While we have strongly supported trade, based on sound science, we have spent much of this year reviewing and working on comments for two proposed rules to allow the importation of fresh and frozen beef from Brazil and Argentina. With a long history of Foot and Mouth Disease in these areas, it is vital that we carefully review the effect these rules could have on our herd health and security. No trade is worth sacrificing the health of our herd, and we do not believe APHIS has adequately assessed these risks, or that Argentina or Brazil have shown the ability or commitment to adhere to our standards.
As expected, the World Trade Organization ruled in favor of Canada and Mexico on the amended U.S. COOL rule. The USDA amended that rule to include the born, raised and slaughtered origins, in effort to comply with WTO. In October, WTO released their opinion that this amended rule violated our international trade obligations and discriminated against Canadian and Mexican livestock. This brings our economy one step closer to retaliatory tariffs and we continue to call on Congress to fix COOL before we further damage these trading relationships.
We continue to urge Congress to pass key tax extensions and give producers and small businesses certainty in the current tax year. We are hopeful Congress will pass Trade Promotion Authority, giving the President greater powers to negotiate and fast track a possible Trans-Pacific Partnership. And we will continue to work this next year, to encourage Secretary Vilsack and the Administration, not to move forward with their plans for a duplicate beef checkoff. A duplicate checkoff would not only be a waste of producers dollars, giving the Administration unprecedented control over beef promotion, research and education, but it would jeopardize the work of the current Beef Checkoff Program.
In this next year, we look forward to working with the new Congress to ensure our policy goals are a priority.

Bob McCan of Victoria, Texas, is the 2014 NCBA President and oversees the cattle operations and recreational hunting and wildlife operations for his family’s company, McFaddin Enterprises, Ltd.

As we look forward to the current and future...

The title pretty much says it all, and for all...

It was no small feat, but after decades of work,...